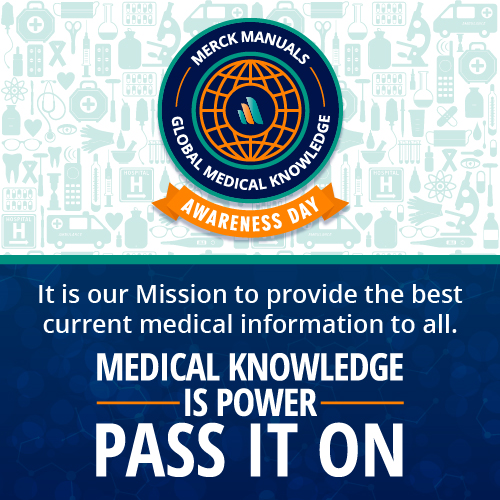 The Food-Finance-Health Connection: Being Thankful, Giving Thanks Food features central in any holiday season, in every one’s culture. For Thanksgiving in the United States, food plays a huge role in the history/legend of the holiday’s origins, along with the present-day celebration of the festival. At the same time, in and beyond the U.S., families’ finances will also be playing a central role in dinner-table conversations, shopping on the so-called “Black Friday” retail season (which has extended long before Friday 25th November), and in what’s actually served up on those tables. Let’s connect some dots today on food, finance and health as we enter the holiday season many

Men Work in Retirement for Healthy Aging; Women, for the Money – Transamerica Looks at Retirement in 2022 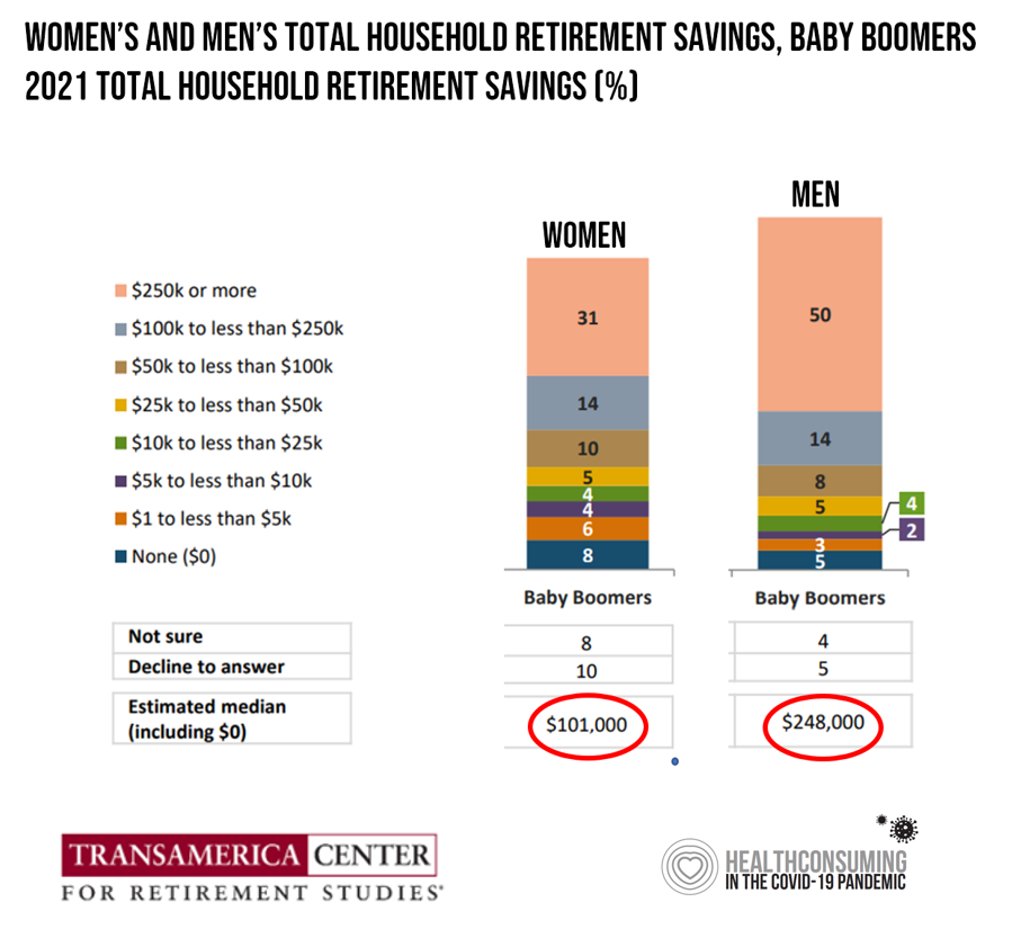 Due to gender pay gaps, time away from the workforce for raising children and caring for loved ones, women in the U.S. face a risky retirement outlook according to Emerging from the COVID-19 Pandemic: Women’s Health, Money, and Retirement Preparations from the Transamerica Center for Retirement Studies (TCRS).               As Transamerica TCRS sums up the top-line, “Societal headwinds are undermining women’s retirement security.” Simply said, by the time a woman is looking to retire, she has saved less than one-half of the money her male counterpart has put away for aging after work-life. The

Dr. Santa Intends to Deliver Consumer Health-Tech for the 2022 Holidays Even as consumers’ confess a tighter spending economy for 2022 holiday shopping, peoples’ intent to buy wearable tech for health and fitness and other wellness devices appear on gifting lists in the U.S., according to the 29th Annual Consumer Technology Holiday Purchase Patterns report from the Consumer Technology Association (CTA).             In general, technology will be a top-selling category for 2022 holiday gift-giving, somewhat tempered by inflation and the increased cost of living that challenge household budgets in the fourth quarter of 2022. Tech spending will be down about 6% in 2022 according to CTA’s

In Search of Clinical Effectiveness, But “Investment Exuberance?” Not So Much. Insights From FINN Partners and Galen Growth at HLTH 2022 While venture funding for digital health technology declined globally by 35% in the first three quarters of 2022 compared with 2021, this marks a “return to normal” based on the assessment in the Global State of Digital Health Report from FINN Partners and Galen Growth, published today and launched during the HLTH 2022 conference.                 The report analyzes data from over 12,000 digital health ventures tracked by Galen Growth’s HealthTech Alpha platform. The first chart illustrates the change in venture funding by therapeutic area, showing downturns in four of the five areas called The cost of health insurance for a worker who buys into a health plan at work in 2022 reached $22,463 for their family. The average monthly mortgage payment was $1,759 in mid-2022.               “When housing and health both rank as basic needs in Maslow’s hierarchy, what’s a health system to do?” I ask in an essay published today on Crossover Health’s website titled Value-Based Care: Driving a Social Contract of Trust and Health. The answer: embrace value-based care. Warren Buffett wrote Berkshire Hathaway shareholders in 2008, asserting that, “Price is what you pay. Value

Health Care in the 2022 U.S. Midterm Elections – Considerations for Conversations at HLTH You and I are ending this week looking back three days, Friday morning quarterback style, wondering how the U.S. 2022 midterm elections could impact health and health care in America. We can never know with 101% certainty the answer to this question following any U.S. election. This year’s midterms leave us especially in need of scenario planning, especially as on this day, we still do not know what the final balance of power in the U.S. Congress will be. Nor can we ascertain, just yet, what the jockeying for power within both the Democratic party and the Republican party will “Two intersecting and interdependent systems comprise democracy in the United States,” Eileen Salinsky, Program Advisor with Grantmakers in Health, wrote in a compelling essay in April 2022. Those systems are, Eileen described, “A political system of representative government, which includes the legislative, executive, and judicial branches at the federal, state, and local levels; and, A collective system of self-governance, which includes how individuals interact with each other and their political system through many forms of civic engagement.” Civic Engagement is a Social Determinant of Health, Eileen titled this piece in which she discusses philanthropy’s role in both strengthening democracy and Lately we’ve been talking a lot in THINK-Health’s workflows with clients about trust and health citizenship: how inspiring positive individual health behaviors can initiate a flywheel of public health goodness. The UK’s National Health Service is acting on this concept through a new campaign to inspire people in the Black community to give blood. The NHS is linking the campaign to Marvel’s Black Panther: Wakanda Forever movie launch, which drops in UK cinemas on 11 November. Here’s the NHS video so you can get a sense of the public health message… The call-to-action: It’s #InOurBlood to save lives, together. While consumers’ satisfaction with inpatient care experiences improved a few points over the past year, health insurance and hospitals still fall in the bottom-third of all industries with which people interact, according to the American Customer Satisfaction Index (ACSI) Insurance and Health Care Study 2021-2022.               “With visitor restrictions relaxing and more elective procedures going forward, hospitals are slowly coming out of a COVID-induced satisfaction slump,” the study press released quoted Forrest Morgeson, Assistant Professor of Marketing at Michigan State University. This year’s ACSI Insurance and Health Care Index was developed through 12,840 consumer interviews

Health Is Social, With More People Using Apps for Physical and Emotional Wellbeing

People who need people aren’t just the luckiest people in the world: they derive greater benefits through monitoring their health via apps that make it easier to make healthy choices. Channeling Barbra Streisand here to call out a key finding in new consumer research from Kantar on Connecting with the Health & Wellness Community.           Kantar polled 10,000 online consumers in ten countries to gain perspectives on health citizens’ physical and emotional health and the role of technology to bolster (or diminish) well-being. The nations surveyed included Brazil, China, France, Germany, India, Singapore, South Africa, Spain,